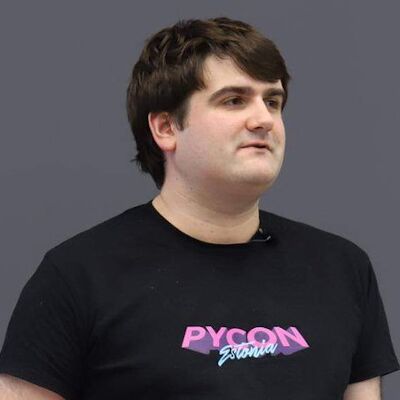 Dom came to decisionLab from his PhD studies in Computational Geography at King's College London, his initial degree was in Natural Sciences at the University of Cambridge, and holds a master's in the historical and cultural geography of the Cold War United States. Outside of work, Dom is interested in languages and travelling, and holds a voluntary statutory appointment on a board monitoring the welfare and dignity of prisoners in a challenging North London jail.