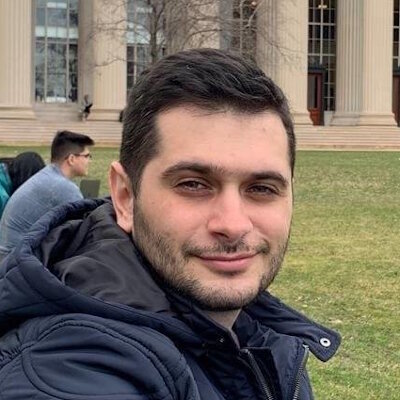 Goce started working with Android in 2014 for alarm.com, a small security and home automation company, where he worked on an app that would let customers control various IoT devices, such as locks, garage doors, cameras, in their home. Since then, he has transitioned to a Mobile Tech Lead role at for the Video Team in Washington D.C. where he works closely with several Android and iOS engineers.

In his free time, you will find Goce traveling, cooking or learning a new spoken languages.