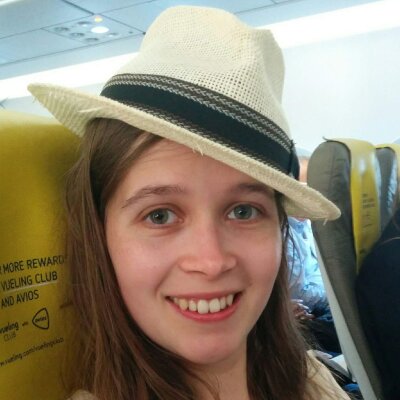 I hold a Master’s degree in mathematics and am currently a software developer at Bitstamp. I believe in writing and testing good software and am happiest when I get a lengthy peer review. I am also interested in data structures and algorithms and spend too much time playing RPGs (and too little time practising my guitar).

Pushing Django to its limit: rally of 2017 Talk

Cyptocurrencies first came about in 2009 with Bitcoin. Two years later, Bitcoin’s price has risen above a dollar and two young men decided to start a cryptocurrency exchange in their own garage in Slovenia, armed with 1000 EUR starting capital and some knowledge of Python and Django.

Today, Bitstamp is the longest-standing exchange. Still running on Django, it had the most uptime (the site was unavailable for only half an hour) amongst all cryptocurrency exchanges in the rally of December 2017.

In this talk, I will introduce the most important part of any cryptocurrency exchange: trading. We will take a look at different order types, explain when a match happens and touch upon the logic of our old matching engine. We will talk about the problems legacy code has brought us, the improvements we’ve had to make to survive the rally and why we (trading team at Bitstamp) are now moving from Python to Go.