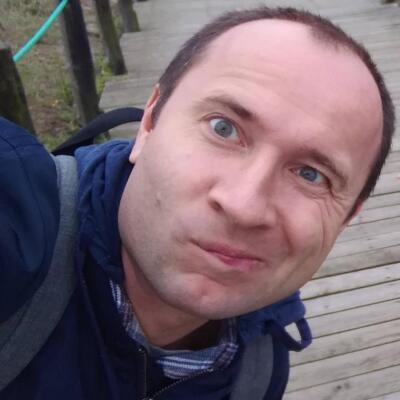 Roman is a software developer who started his career creating web apps with Django before it was cool. Eventually he sticks to Python for more than a decade, successfully using it as a golden hammer it to solve all kinds of problems. Originally Russian, at the moment he lives in Porto and works at Doist as head of the back-end development team.