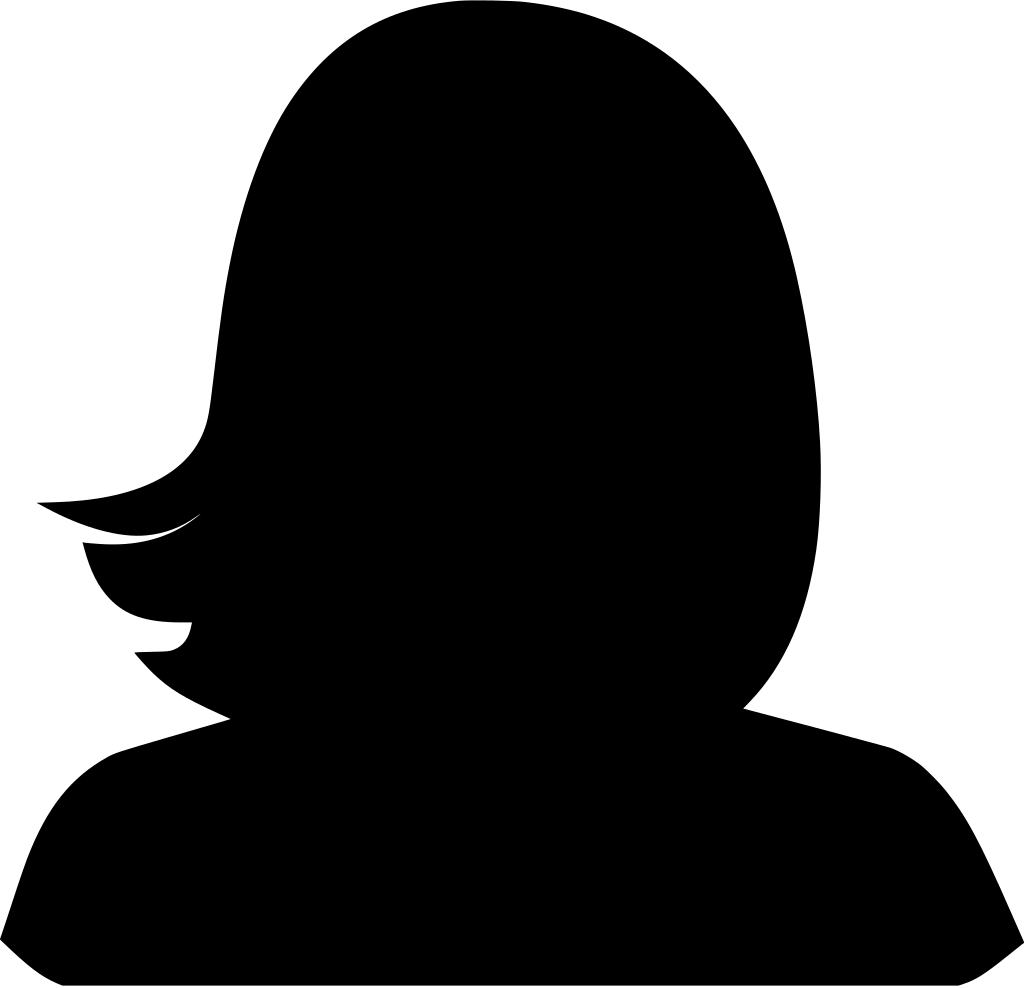 Lilian studied Computer Science at high school and did her PhD in Computer Modelling from University College London. She went on to looking at computer applications and programming in the pharmaceutical sector before entering formal teaching for the next generation. She is currently engaged in teaching Python programming, C# and Javascript. She has given lectures in conferences both in the UK and abroad about the teaching of Computer Programming to young people. She has ran computer clubs including that of 'computer-assisted' investment for children and is a full member of the British Computer Society.

Lilian firmly believes that in this emergent brave new world, the Anthrpocene age, the computer (with its associated technologies) is the harbinger to transform globally man's short slavish existence to a better one - a world community defined by longer, richer and freer life experiences. She believes it is imperative that our schools empower our young children with his new knowledge, and Lilian herself did help reshape the Computer Science Department of an independent boys' school as Head of Department. She has produced for children more than 75 YouTube (online) videos on Computer Science and Programming - and has had more than 12,000 hits globally.